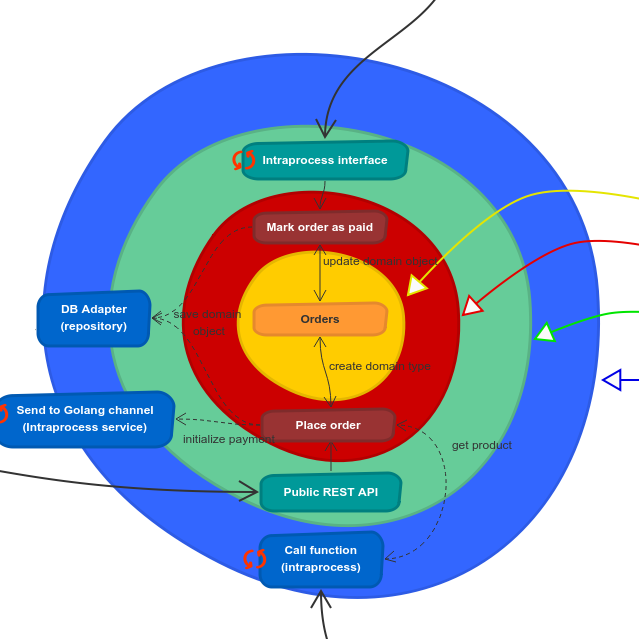 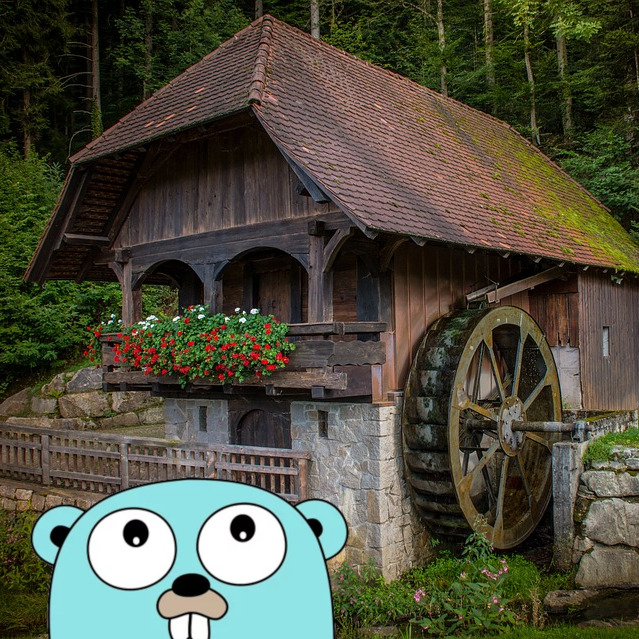 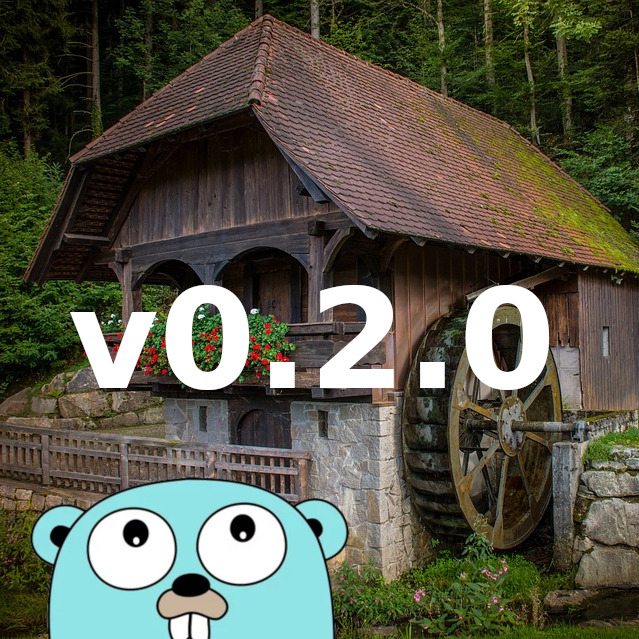 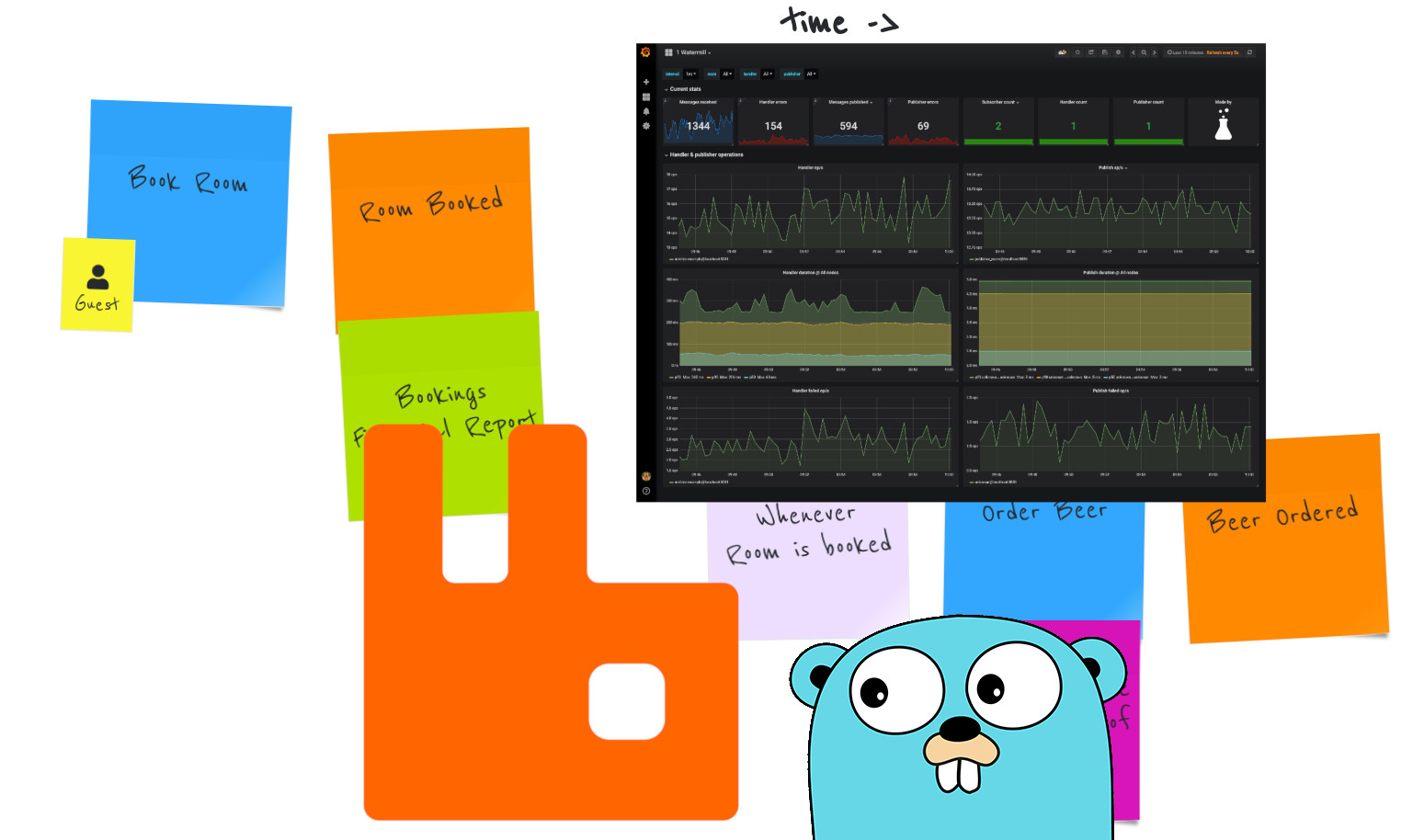 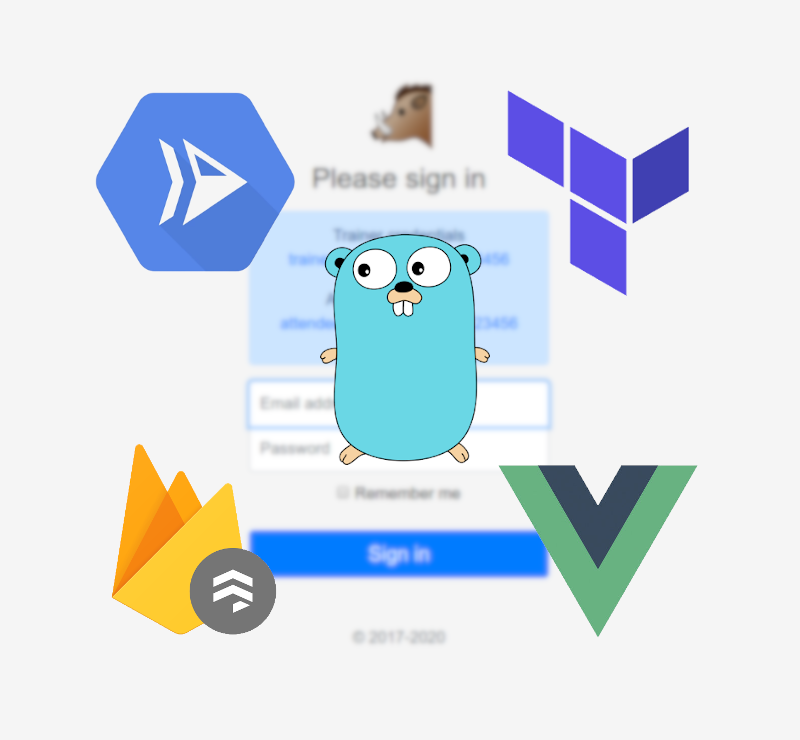 Welcome to the first article from the series covering how to build business-oriented applications in Go! In this series, we want to show you how to build applications that are easy to develop, maintain, and fun to work with in the long term. The idea of this series is to not focus too much on infrastructure and implementation details. But we need to have some base on which we can build later. 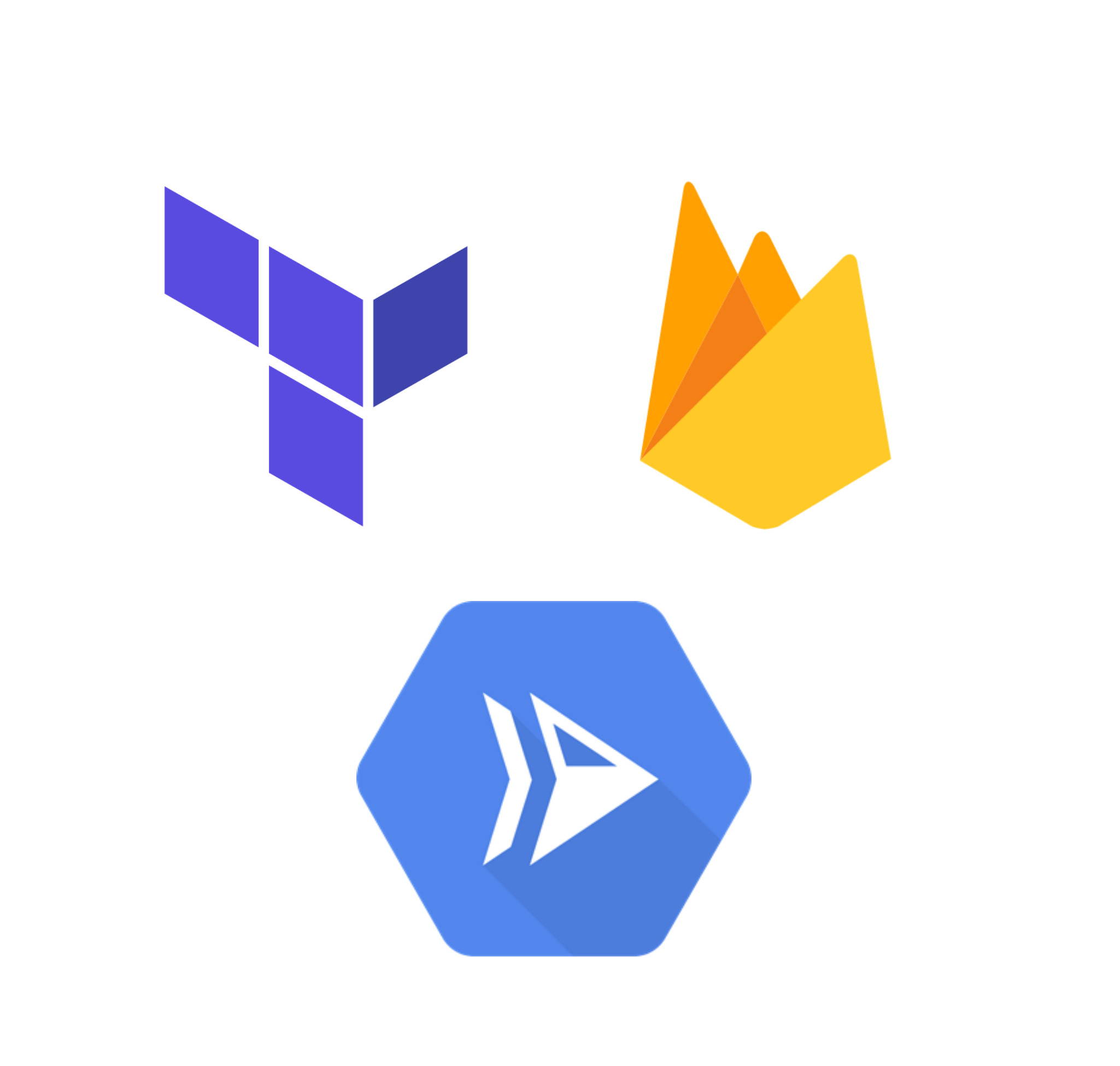 In the previous post, Robert introduced Wild Workouts, our example serverless application. Every week or two, we will release new articles related to this project, focusing on creating business-oriented applications in Go. In this post, I continue where Robert left off and describe the infrastructure setup. We picked Google Cloud Platform (GCP) as the provider of all infrastructure parts of the project. We use Cloud Run for running Go services, Firestore as the database, Cloud Build as CI/CD, and Firebase for web hosting and authentication. 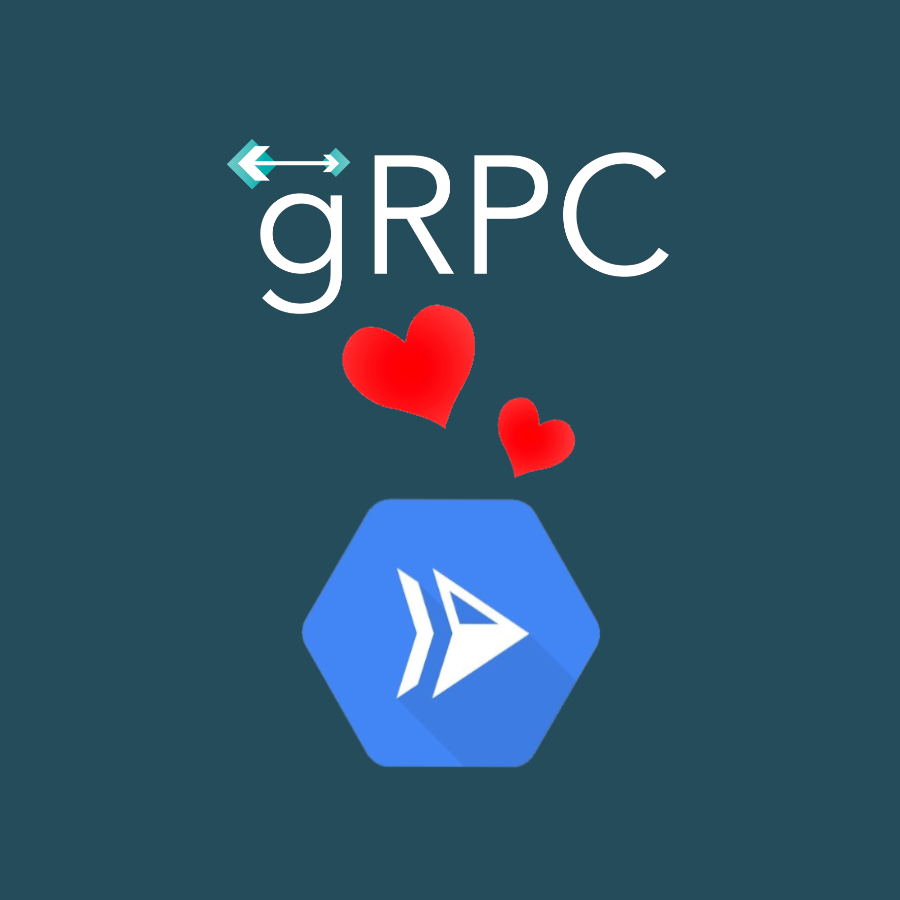 Welcome in the third article form the series covering how to build business-oriented applications in Go! In this series, we want to show you how to build applications that are easy to develop, maintain, and fun to work in the long term. In this week’s article I will describe how you can build robust, internal communication between your services using gRPC. I will also cover some extra configuration required to set up authentication and TLS for the Cloud Run. 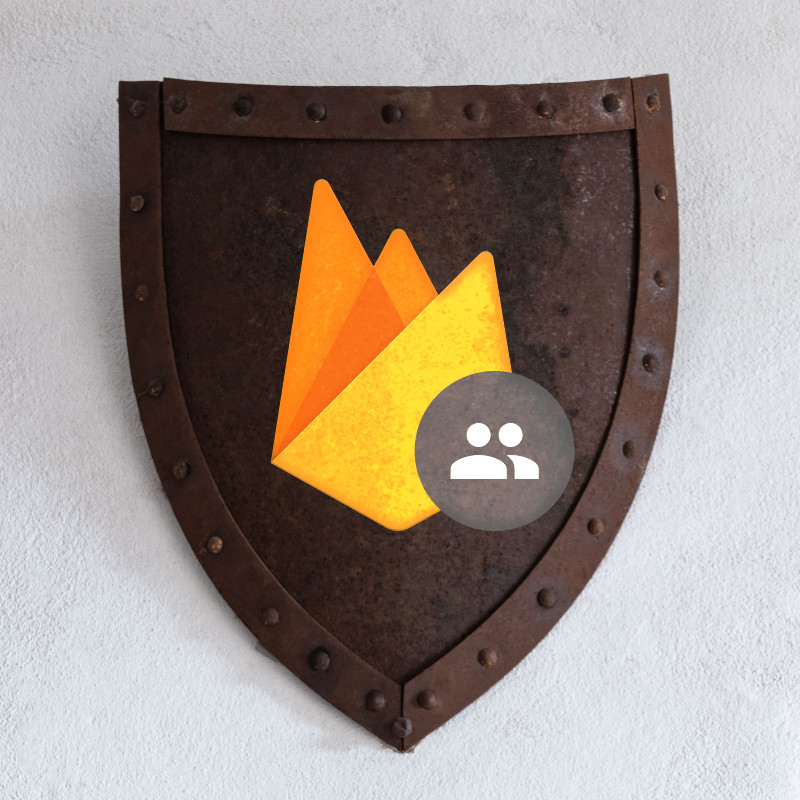 Welcome in the third and last article covering how to build “Too Modern Go application”. But don’t worry. It doesn’t mean that we are done with showing you how to build applications that are easy to develop, maintain, and fun to work with in the long term. It’s actually just the beginning of a bigger series! We intentionally built the current version of the application to make it hard to maintain and develop in the future. 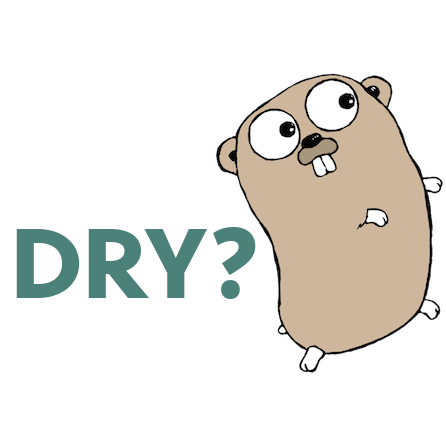 In case you’re here for the first time, this post is the next in our Business Applications in Go series. Previously, we introduced Wild Workouts, our example application built in a modern way with some subtle anti-patterns. We added them on purpose to present common pitfalls and tips on how to avoid them. In this post, we begin refactoring of Wild Workouts. Previous articles will give you more context, but reading them isn’t necessary to understand this one. 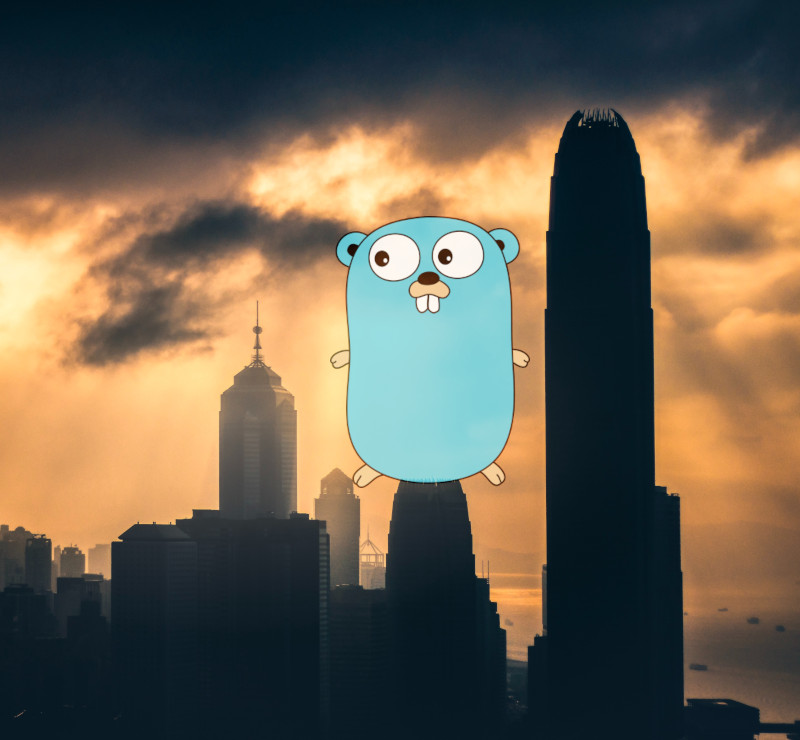 When I started working in Go, the community was not looking positively on techniques like DDD (Domain-Driven Design) and Clean Architecture. I heard multiple times: “Don’t do Java in Golang!”, “I’ve seen that in Java, please don’t!". These times, I already had almost 10 years of experience in PHP and Python. I’ve seen too many bad things already there. I remember all these “Eight-thousanders” (methods with +8k lines of code 😉) and applications that nobody wanted to maintain. 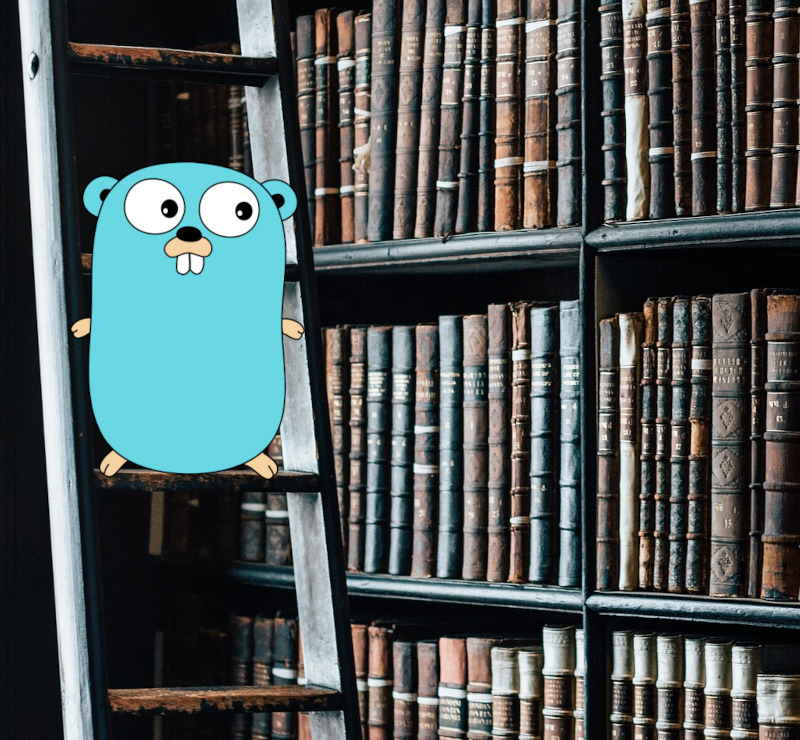 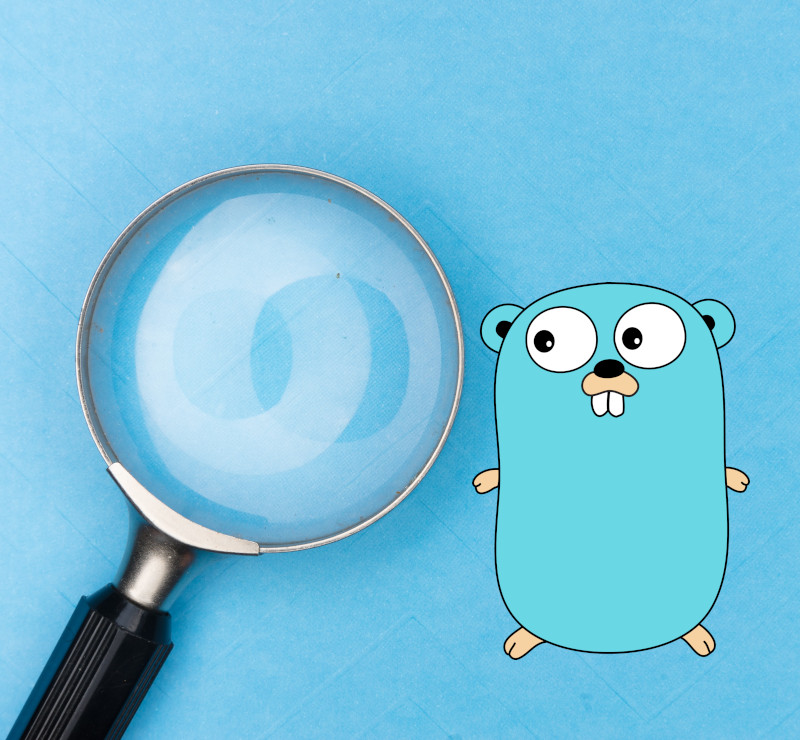 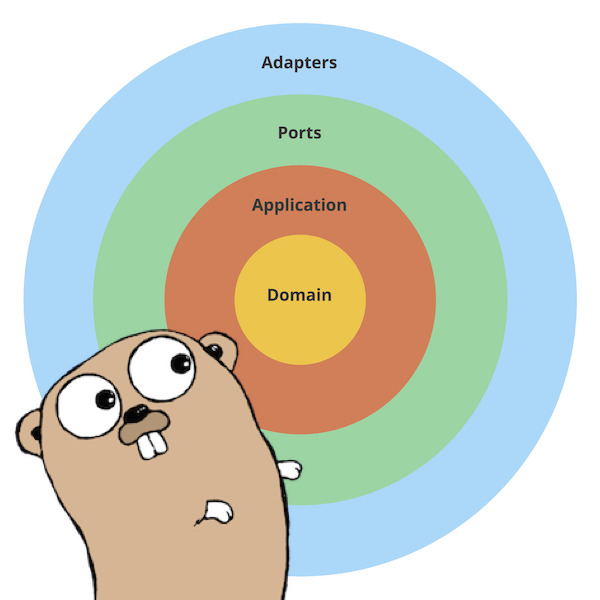 The authors of Accelerate dedicate a whole chapter to software architecture and how it affects development performance. One thing that often comes up is designing applications to be “loosely coupled”. The goal is for your architecture to support the ability of teams to get their work done—from design through to deployment—without requiring high-bandwidth communication between teams. Accelerate If you haven’t read Accelerate yet, I highly recommend it. 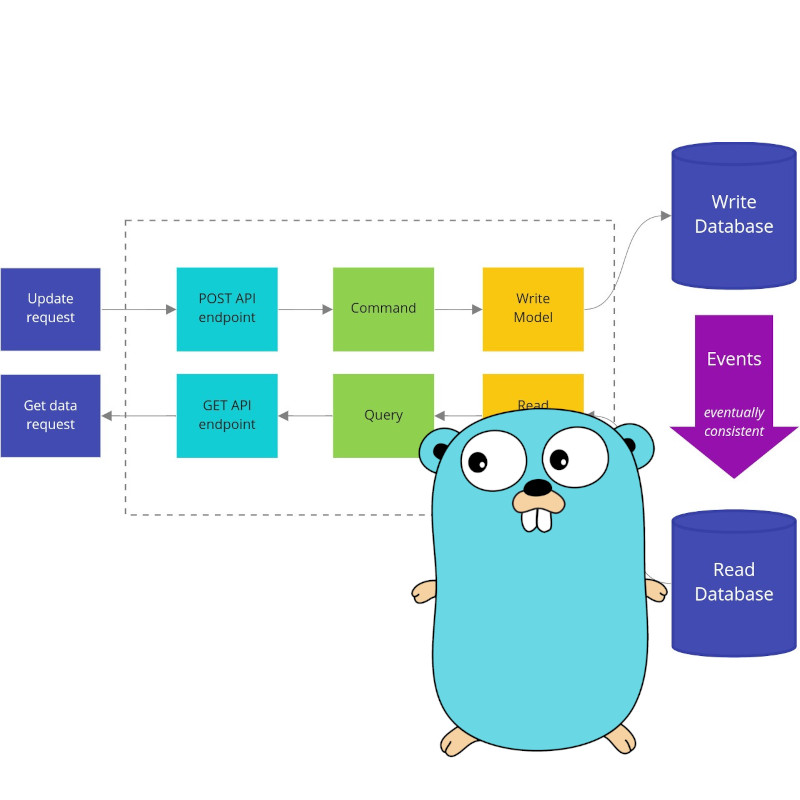 It’s highly likely you know at least one service that: has one big, unmaintainable model that is hard to understand and change, or where work in parallel on new features is limited, or can’t be scaled optimally. But often, bad things come in threes. It’s not uncommon to see services with all these problems. What is an idea that comes to mind first for solving these issues? Let’s split it into more microservices! 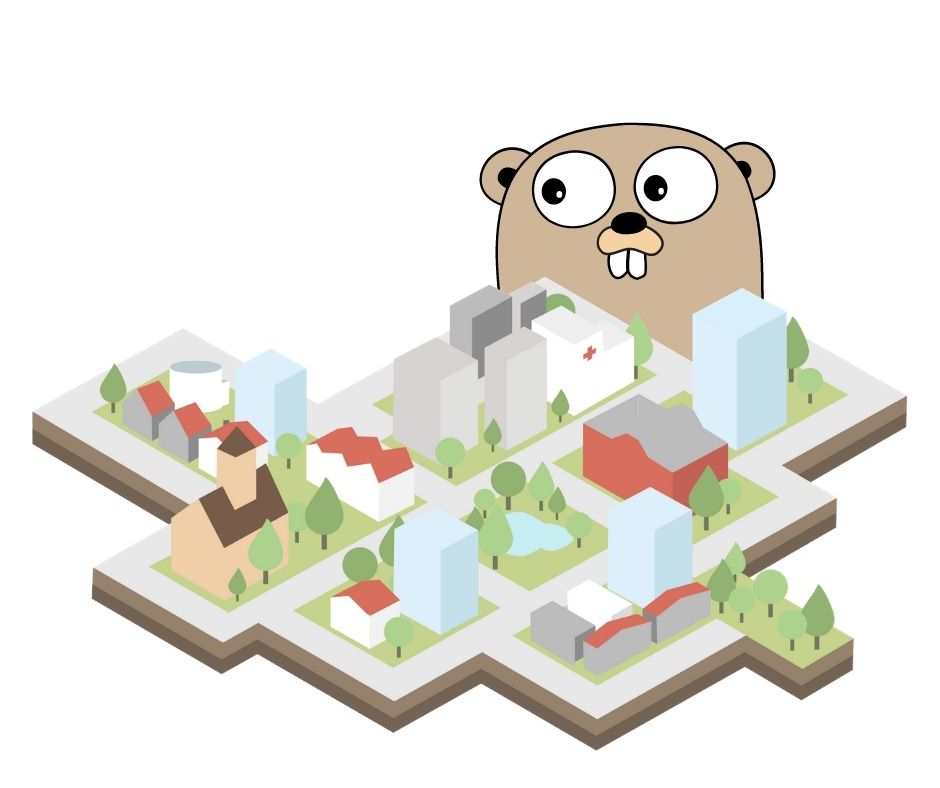 In the previous articles, we introduced techniques like DDD Lite, CQRS, and Clean (Hexagonal) Architecture. Even if using them alone is beneficial, they work the best together. Like Power Rangers. Unfortunately, it is not easy to use them together in a real project. In this article, I will show you how to connect DDD Lite, CQRS, and Clean Architecture in the most pragmatic and efficient way. Why should I care? Working on a programming project is similar to planning and building a residential district. 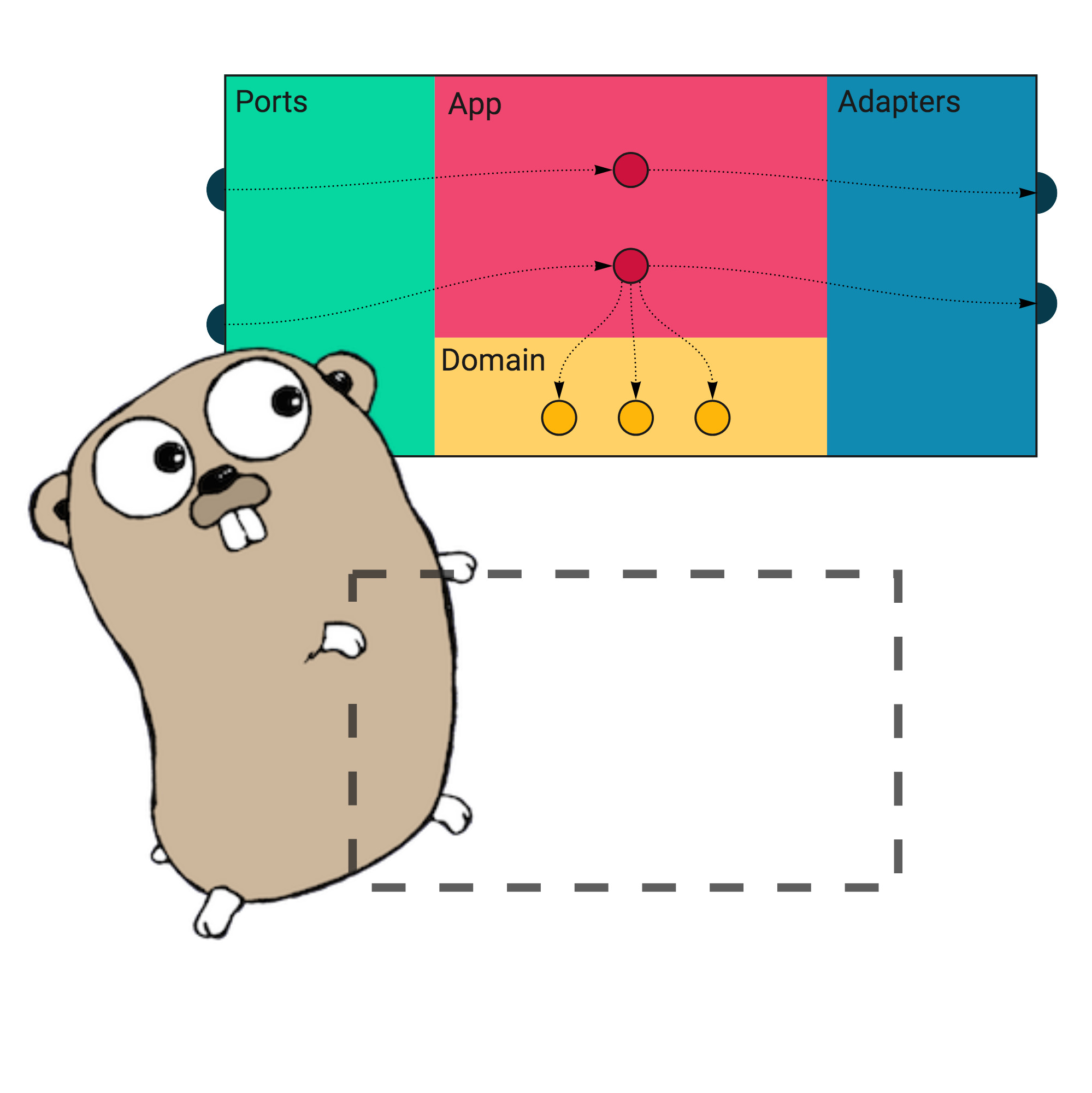 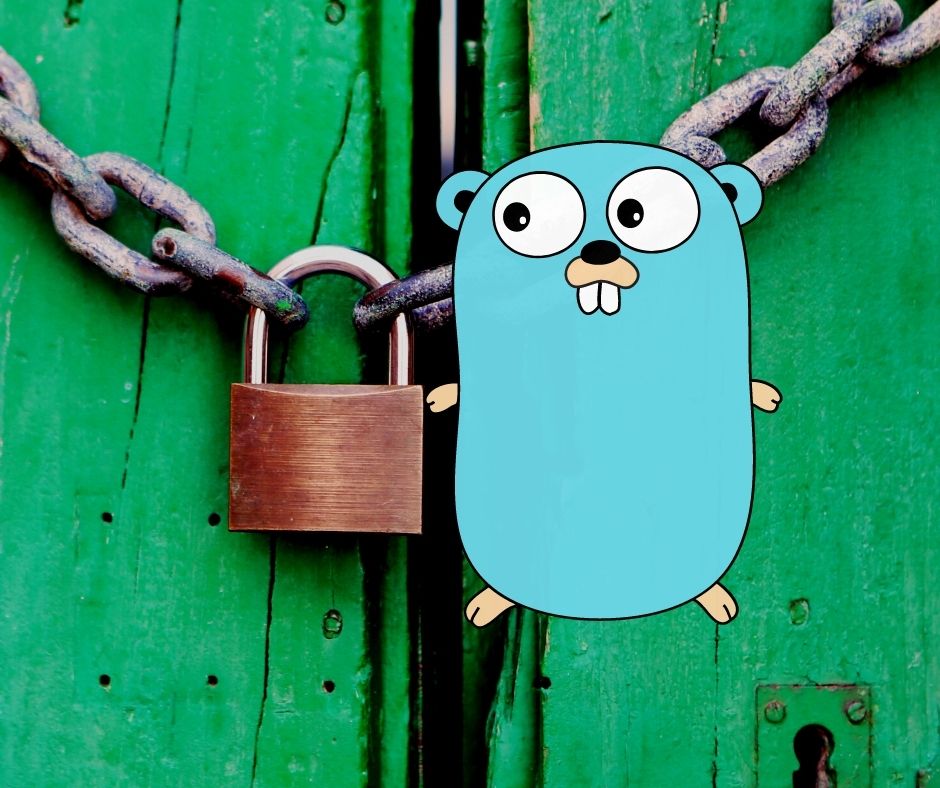 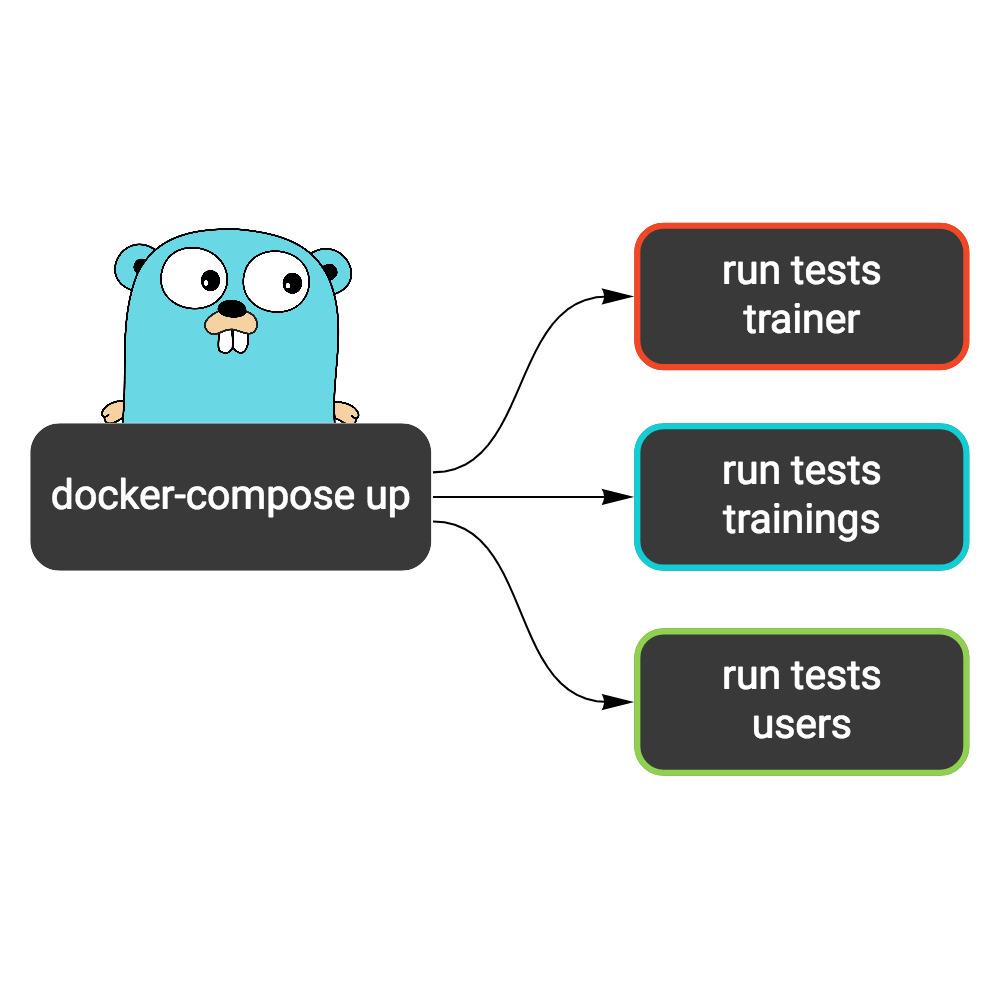 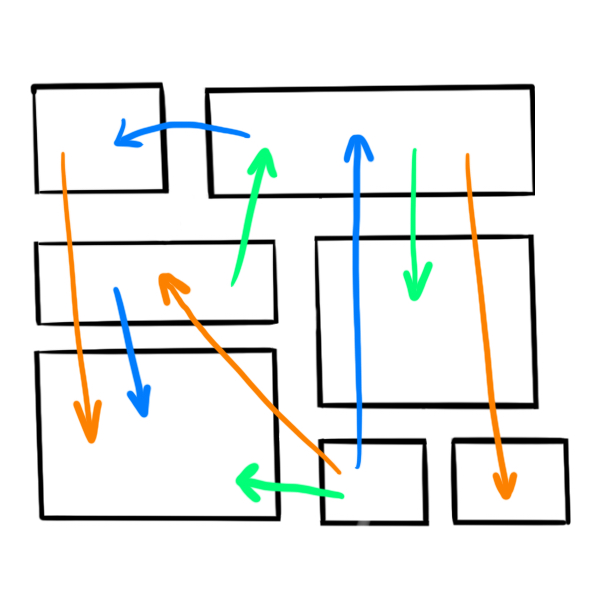 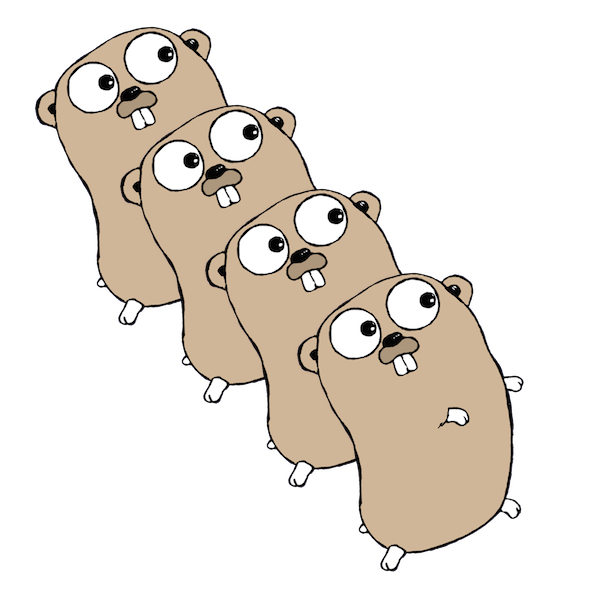 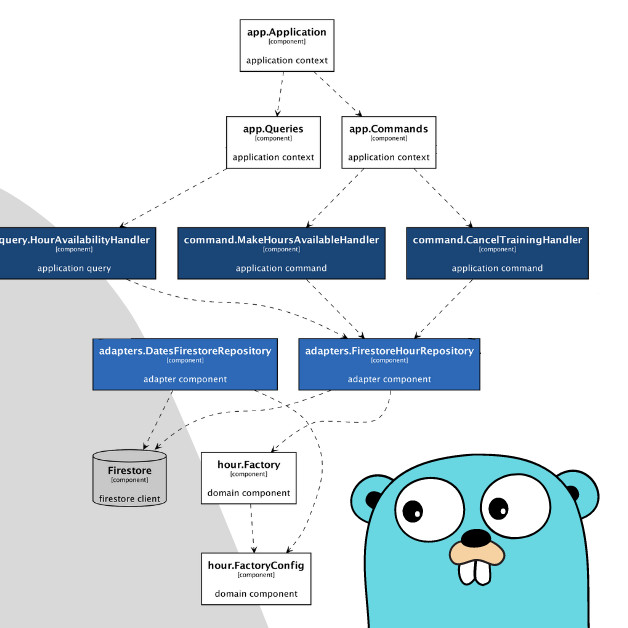 Hello! Please give Krzysztof a warm welcome in the first guest post on our blog. 🎉 We’ve been working with Krzysztof for the past two years, and we’re excited to share his work here. Miłosz & Robert We all struggle with software architecture diagrams, don’t we? Have you ever wondered why? If you ask yourself that question, why maintenance of up-to-date and detailed software architecture diagrams is so painful, you will come up with a long list of valid answers. 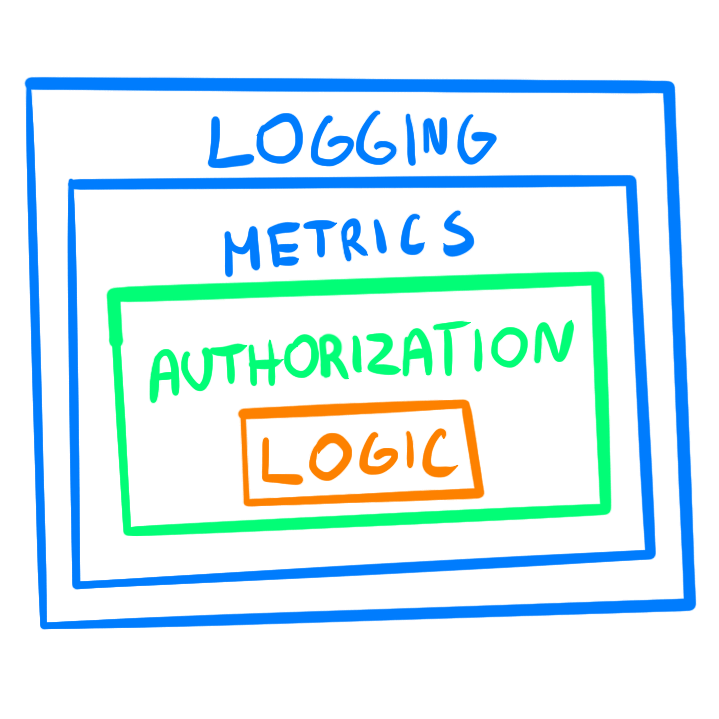